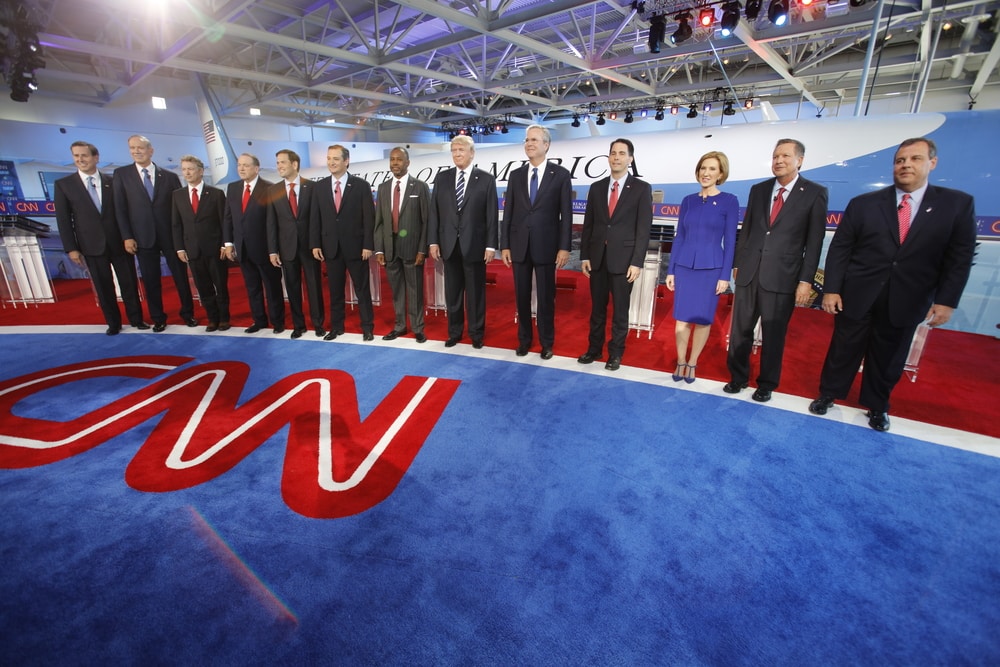 Marketers can learn a lot about winning messages from watching political debates. In U.S. presidential debates candidates get a chance, in a free marketplace of ideas, to sell themselves and the way they would govern.

Getting your message across in a debate is similar to what content marketers do every day. By helping customers, content marketing tries to win their preference.

In the heat of debate, a candidate may forget a key part of his message. Standing on the world stage, he or she may not be able to martial basic facts to back up the argument.

So instead the candidate says something that tears a hole in the message. That’s not only embarrassing, sometimes it’s even a campaign-ending moment.

All of which points to the need for a simple message that fits on a single sheet of piece of paper. Candidates need one. Content marketing does too.

Keep that 1 page right in front of you so you can give the answers you need to give consistently – and you’ll find yourself more successful in the marketplace.

As an armchair debate coach, sometimes I wonder: why didn’t the candidate have a Message Map in front of him? With it, he or she could gain complete command of all his arguments, facts and figures. Without it, he may be left to flounder.

Perhaps you recall this episode from the 2012 presidential debates. Texas governor Rick Perry campaigned on a promise to eliminate 3 branches of government. Here’s the video:

Rival Mitt Romney helpfully tried to bail out Perry by suggesting the Environmental Protection Agency. “EPA, there you go,” Perry said.  But then Perry quickly corrected himself, saying he would rebuild the EPA rather than eliminate it.

“But you can’t name the third one?” CNBC moderator John Harwood interjected.

“The third agency of government I would do away with – the Education, the uh, the Commerce and let’s see. I can’t … the third one. I can’t. Sorry, oops.”

That third agency, by the way, was the Department of Energy, which Perry regularly railed against in his stump speeches.

Later that night, Perry tried to put a brave face on his stumble, saying it was “human moment” and “a stumble of style not of substance.”

Indeed, it was human. But in a presidential debate, it’s also a matter of substance: Americans expect the President to look smart. It scares us if he doesn’t.

So Perry’s “Oops” became one of the most-remembered moments from the debates 4 years ago. His “Oops” created a lasting, negative impression. Although he campaigned a while longer, “Oops” effectively ended Perry’s presidential run in 2012.

In the debates running up to the 2016 election, Texas Senator Ted Cruz advanced a plan to shrink the federal government, proposing to eliminate 5 government departments.

By naming Commerce twice, he sort of mustered 5. Perhaps that was a bit less harmful than “Oops.”

Once again, the audience is left with the impression of a candidate who can’t recall the fundamentals of his own plan.

These days, candidates and supporters may lash out at news media for demanding such answers. But being able to name the 5 branches of government you plan to eliminate doesn’t seem like too much to ask.

Cruz helpfully directed listeners to his website to get the details of his plan. On his site, you could have learned that the 5th agency Cruz would eliminate is the Department of Education.

Out of these moments come some lessons for debaters and content marketing about keeping messages simple:

Let’s learn the hard lessons for content marketing from stumbling debaters. Unlike them, be prepared to make your entire case from a simple 1-page Message Map.

Make your message crystal-clear, so it’s right in front of you whenever you need it. That’s what a Message Map does for you – it keeps you always on message, always in command of the facts and figures, always looking smart. Always ready to win.

Without a Message Map, your famous last words might be: “Oops.”

Learn more about how to create Message Maps. 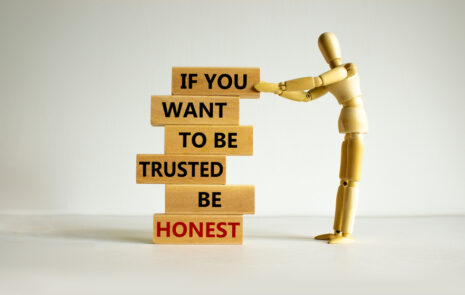 A Truthful Message Leads Your Audience

When you create your strategic message, the sixth pitfall to avoid is creating a message that’s misleading. This may seem obvious, but it happens... 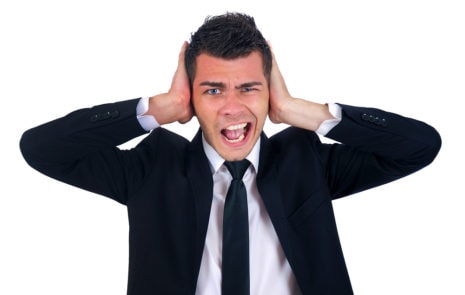 Breakthrough Messages: How to achieve the right size, structure, and resonance How can you be sure that your business message gets through to customers... 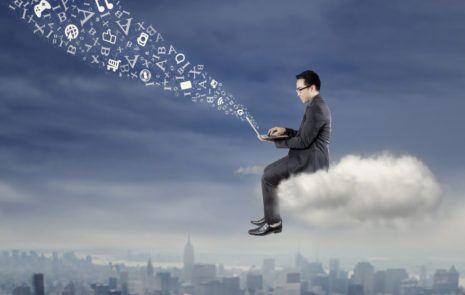 The Secret’s Out: Content Marketing Is Actually a New Business Model

Every marketer can learn a lot from Content Inc., Joe Pulizzi’s new book on content marketing. The book advances one Big Idea: Most start-ups... 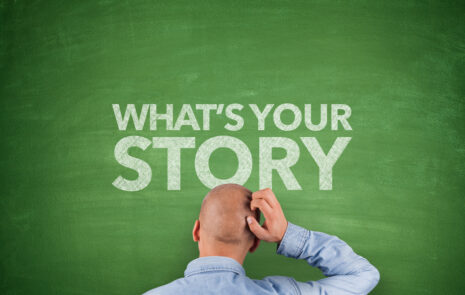 “What is the best way to tell a corporate story with so many different business units?”

A marketer from SEI Investments Company asked, “What is the best way to tell a corporate story with so many different business units?” It’s...