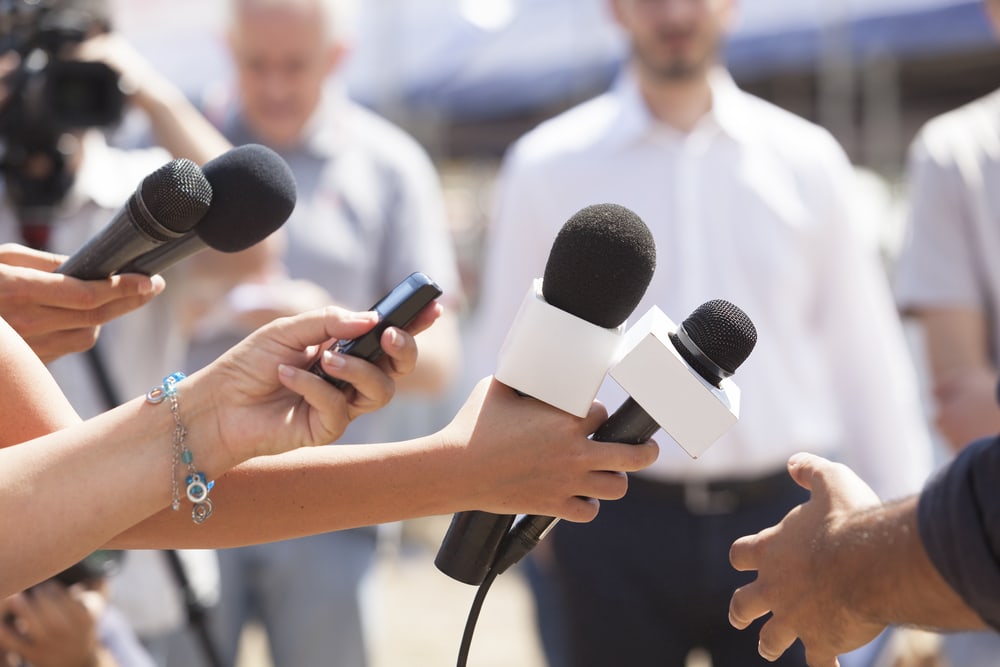 By reframing its story, one public company unlocked $2.9 billion in shareholder value. The tool they used: a 1-PageTM Message Map to help them tell their story better.

This story comes from my former employer, Ameritech. In the 1990s, it made a series of investments in European telecom companies.

In October 1997, Ameritech invested $3.2 billion for a 34% stake in TeleDanmark, the national telecom company in Denmark. With a planned stock buy-back, Ameritech’s stake would grow to 42%, while the rest of the company’s shares continued to be publicly traded.

As head of media relations for Ameritech, I drove development of a Message Map, news release, talking points and Q&A to announce the investment. I helped Ameritech CEO Dick Notebaert prepare for his news conference and news interviews on the investment – which went swimmingly.

At first, investors and analysts were completely underwhelmed by the deal. In fact, a story in The Wall Street Journal story said in paragraph two:

“The price, which is 34% over the Danish company’s closing price on Friday, surprised some analysts. The Chicago-based Bell company is ‘paying a premium price for low growth,’ according to Chris McFadden, an analyst for Merrill Lynch & Co. in London.”

After the deal closed, Dick asked me to help Tele Danmark executives tell their story better. We would use the same messaging tool Ameritech used – a Message Map.

I traveled to Copenhagen with Tripp Frohlichstein of Media Masters, co-inventor of Message Maps. We worked all day with Tele Danmark’s CEO, CFO and vice president of communications on a new message. By the end of the day, we’d developed a 1-Page Message Map for TeleDanmark.

So we framed a bigger story about Europe. Ameritech and Tele Danmark had created a partnership for growth in Denmark and Europe. Tele Danmark would become our gateway to northern Europe, a springboard for growth.

In fact, Tele Danmark already had investments in 9 countries, including cellular and competitive telecom companies. Those investments complemented Ameritech’s investments in Belgium, Hungary, Norway and elsewhere.

To help shareholders visualize the European growth opportunity, in the Ameritech annual report we included a map showing all our European investments.

Fantastic, thanks to Tele Danmark executives who used the Message Map to reframe the story. They delivered a concise, compelling, crystal-clear message to customers, shareholders and employees. And they kept their message absolutely consistent for over a year.

Tele Danmark had yet to make any significant operational changes. But telling its story much better helped the company almost double the stock price and unlock $2.9 billion in shareholder value. Ameritech’s Tele Danmark stake grew from $3.2 billion to $6.1 billion.

A Message Map can’t create all that value by itself. Reframing your message works best in tandem with strong leaders executing a solid strategy.

Ameritech executives did a great job in uncovering value at Tele Danmark, negotiating a deal to acquire the stake, operating the company smoothly — and telling the story better.

But without a Message Map to focus its story, Tele Danmark might have gotten stuck with the “low growth” label.

Imagine. How much value could your company unlock by telling its investor story better? 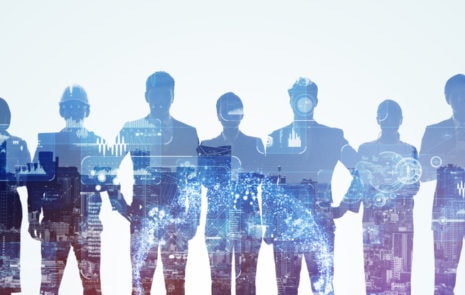 How do we align content with channels? – 4 Ideas to Maximize Impact This question comes from a marketer at Be the Match, a... 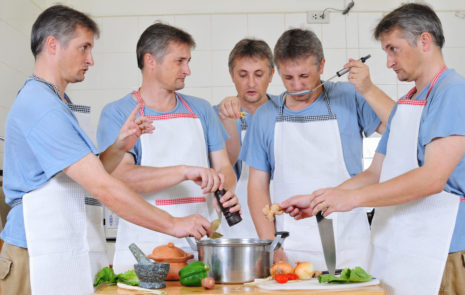 Why Marketing Messages Seem Like Potluck: Too Many Chefs

Businesses struggle to control their own messages, their own story. One reason is that big businesses often have too many chefs in the kitchen, each... 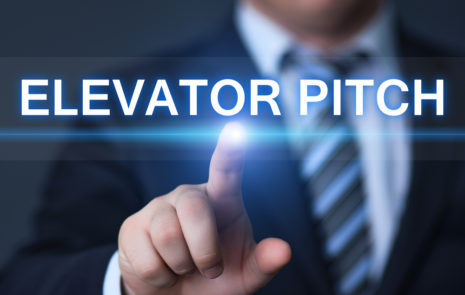 When you share your business’ story, at first a buyer may give you only a few seconds of attention. As in the story of Goldilocks... 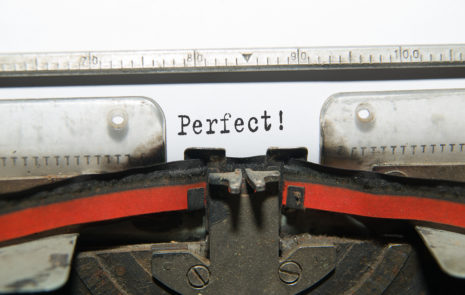