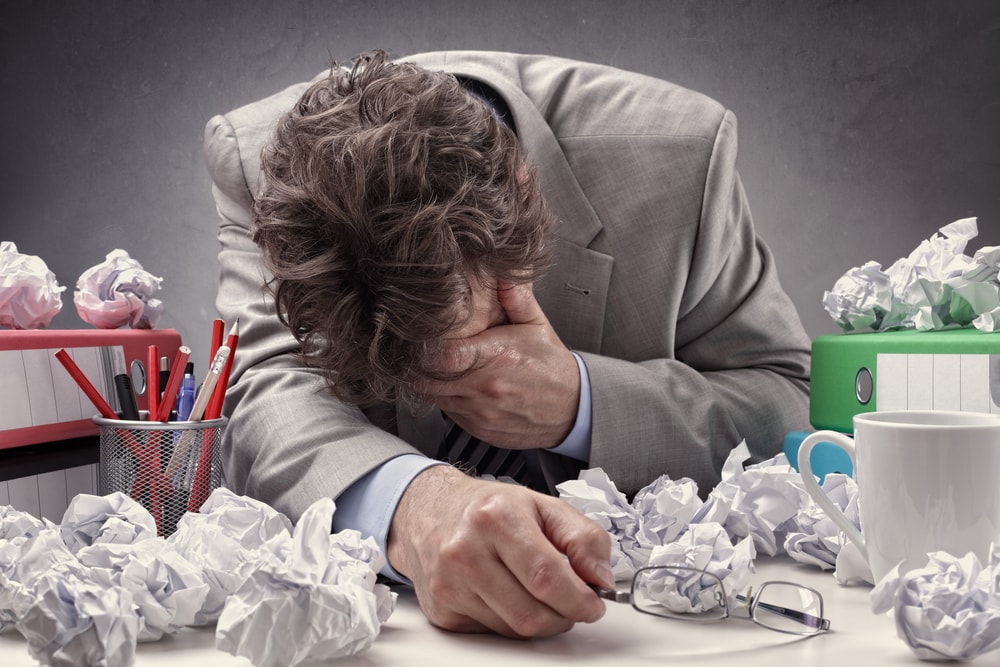 What’s Your Marketing Message When You’ve Got Nothing?

You got nothing. No marketing message.

In my 25 years of working with executives to build winning messages for their companies, it’s happened only once:

We spent a whole day working with three executives on their company’s messaging. At the end of the day, we had nothing. Zip. Zero. Nada.

Our company had acquired their start-up. We needed to explain:

So we scheduled a whole day to work on the marketing message with the top three at their office, but it didn’t turn out that way.

First, the CEO was “detained” for reasons never explained. We were informed that he would be two hours late.

We decided to make the best use of our time with #2 and #3. We asked them to educate us to on the business and the product. We peppered them with questions, but they both proved more tight-lipped than an Aldebaran shellmouth.

Small talk, yes. Substance, no. We met for a frustrating two hours.

The two lieutenants insisted: the CEO was such a genius, only he could explain the new breakthrough product, the technology in it, and the right way to articulate it to the world.

That left us marketers in a real bind. We needed to know:

Finally, the CEO arrived, looking harried and distracted. He led off the meeting by attacking our company’s marketing. Everything was wrong with the marketing that anyone else in the company had done. He made good points; we listened and made good notes.

Eventually he got around to talking about his product. But then his words grew circular, laden with Silicon Valley jargon, double-talk and mumbo-jumbo.

He led the discussion, focusing on his quest for cool brand names for various products. Despite our persistently pressing him with basic questions, he never explained what customer problems the product solved or why anyone would want to buy it.

Instead we heard discourses among the three about the product’s sheer technical brilliance, and how no one had ever done anything like it – thanks to the technology that we could not begin to understand.

Ah, hindsight is 20/20. I should have caught on to these guys much sooner.

Before this meeting, I’d only had one other encounter with the three – just hours before our company would announce plans to acquire their start-up. In that meeting, the three:

Conceded – I’m no engineer. But multiple people on our customers’ buying teams also are not engineers. Sooner or later, to close the sale, you’ll have to explain the product to a purchasing officer or CFO.

Here’s what they did not understand and what I failed to get across: If you can’t explain it to customers, investors or employees, that’s not their problem. It’s your problem.

Or, as Albert Einstein said, “If you can’t explain it to a 6-year-old, you don’t understand it yourself.”

In the end, we learned: the problem was not our inability to understand. The problem was: these guys intentionally obscured the truth.

After all, millions of dollars were on the line. They’d bluffed their way almost to the finish line. No way were they going to be called out now, hours before the deal was signed, by marketers.

Sad to say, the executives in charge let them get away with it. They closed the acquisition.

Months later, others inside the company figured out that the emperor had no clothes. The new acquisition brought nothing to the company. No product any customer wanted. No way to explain it. No marketing message. Nothing.

If an inventor or a seller cannot explain to you what they do and how their product or service solves the customer’s problem — no matter how great a marketer you are, you can’t help them. Better to walk away and let them fail, without you.

When they got nothing, it shows up as no marketing message — the #1 problem of B2B websites, as customers said in the 2015 B2B Web Usability Report.

Make sure your message is investor-ready, customer-ready, employee-ready, media-ready and analyst-ready. Make it understandable, clear, concise and consistent. Make it bulletproof by understanding what your customers think and feel, and by inoculating yourself against what competitors are saying. 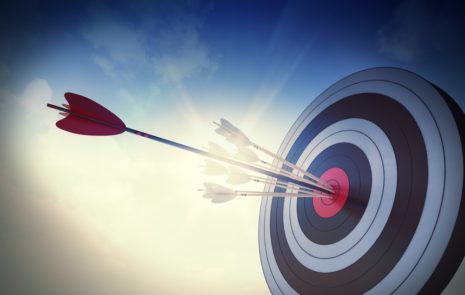 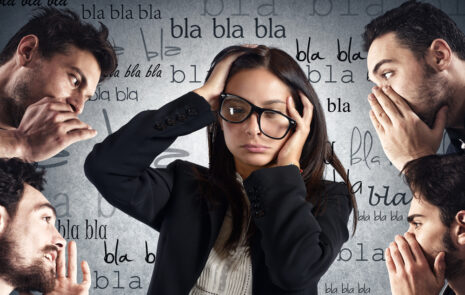 Is your message reaching your target audience?

Reaching your target audience. Today you will receive way too much information (TMI) How much? The Annenberg School for Communications at USC calculated the... 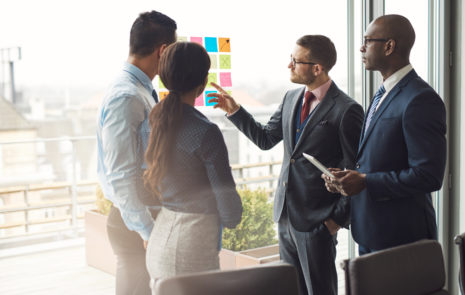 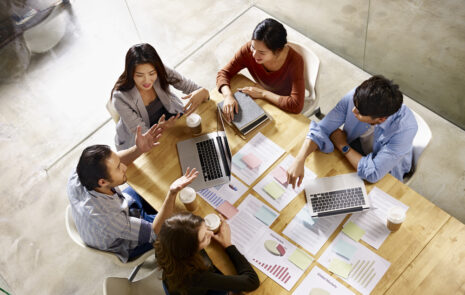 Working with a small marketing team

I recently wrote about tips for determining the size of your marketing team. Given the state of the economy and the fact that many...