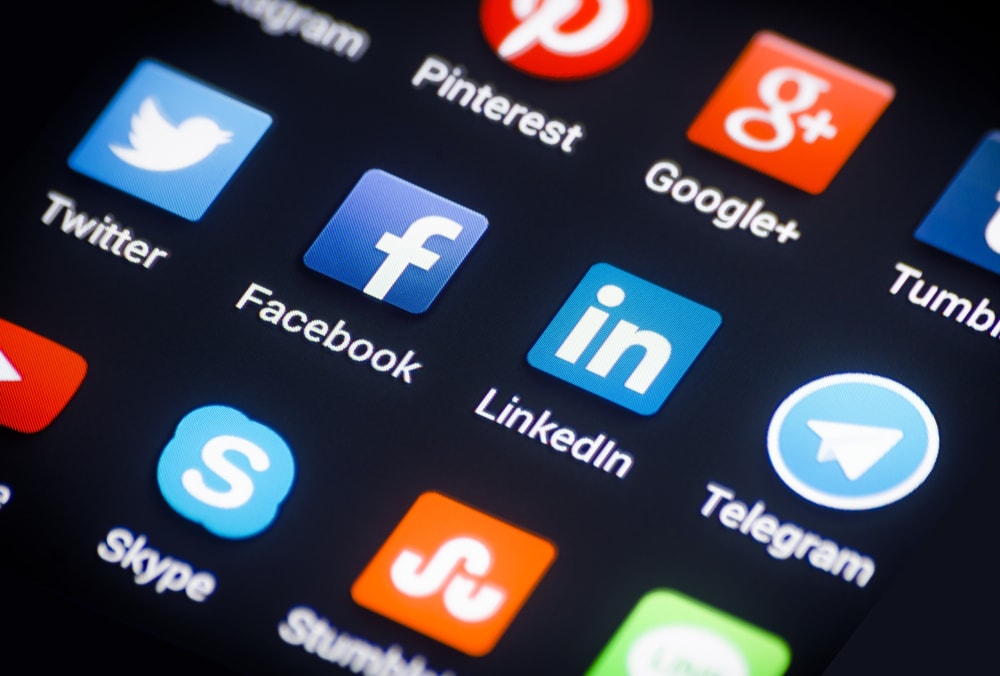 That question comes from Andy Harrington, head of sales and marketing at US Hose Corporation. By asking the best question in my competition, Andy has won a copy of Sally Hogshead’s book How the World Sees You.

Andy, thanks for inviting me to imagine the future of social media!

While it’s impossible to name the next big social media outlet, you can see trends that will shape next-generation social media. Here’s a look at social media trends in 2022.

Social media of the future will be more mobile, visual, commercial, local, global, context-sensitive, and secure. We’ll see each social medium sharpen its defining characteristics so that each can play a clearer role. Also, new social media will arise to address unmet user needs.

To satisfy users, social media apps need to deliver better performance. For example, LinkedIn is often painfully slow to load on a tablet or phone, compared with competitors.

Going forward, social media will become wearable. It will integrate into devices such as cars and appliances through the Internet of Things. It won’t be a surprise to get a tweet from your car, reminding you of where you parked. Your refrigerator may message you to buy milk.

Social media are becoming even more visual. How many selfies can people take? That demand appears infinite.

Facial-recognition software will get better, so it’ll be easier to tag people in photos. Improved image software will make it easier to edit your photos and videos on your mobile devices.

Visual recognition software will help you find out where that hat or widget came from. You’ll take a picture, see how you’d look in that hat, and then hit a button to buy. All without leaving the social media sphere.

Local services are the future of location services.

Only about 3% of Americans have ever checked in on a location service such as Foursquare. Checking in feels more like an obligation than a service, a reason I gave up Foursquare years ago.

Location services, when integrated into social media, will make it easier to find nearby friends, goods, and experiences. Local services will serve up links to local content like friends’ reviews, local history, personal reminders, and today’s specials. Well-integrated map functions are ahead too.

Social media will get smart enough to recognize all the languages you read, write and understand. It will automatically translate posts when needed –  for example, I’d love instant translations of my friends’ Finnish, Danish and German posts.

As social media mature, each will assume a clearer role and build a home turf with clearer boundaries. As they jockey for position, social media will redefine each other, in the same way, that radio redefined newspapers, TV redefined radio, and cable redefined TV.

Customers already expect companies to use multiple social media. It’s up to customers to decide how they want to communicate with companies, not the other way around. Social has become the #1 content marketing tactic, used by more than 90% of B2B companies.

As each social medium grows more specialized, it will come to play a more specific role. Social media play certain roles today: Facebook is for friends, Linked In for your professional profile, and Twitter for news and content in short bursts.

Over time the lines between social media and other media may blur. Maybe we won’t even use the term “social media” anymore.

Social media will get more context-sensitive. Facebook already knows more about your personality than your family and friends, says a study by University of Cambridge and Stanford University researchers.

Social media will identify which information is most important to you now – based on how you feel, your location, time of day, habits, and what’s on your schedule. Social media may even read your emotions well enough to know when it’s time to leave you alone!

But going forward, the level of context sensitivity will need to be based on user permissions, so social media don’t cross the line to become creepy Big Data. Creepy Big Data incidents could kill off a social media brand.

As social media performs more tasks, it needs greater security and easier to use privacy controls.

It’s too easy to hack into Twitter accounts, even those of the U.K. Prime Minister or the Pentagon. Wider-scale hacks will no doubt hit social media, some with unforeseen consequences.

To improve security, you can expect to log into future social media with a thumbprint or retina scan.

Pressure is building in Europe to regulate social media, and that’s a trend that could spread around the world. More onerous regulations are likely if social media companies do not sufficiently address user privacy and security issues.

Back to Andy’s question: will one social medium become the best one in the future? I doubt it. Just as broadcast outlets evolved during their boom times, I expect social media to proliferate. To make it, each new player must become more and more specialized to define and earn its market niche.

I wonder: What do you expect from social media in the future? If you had a magic wand, what could social media do? 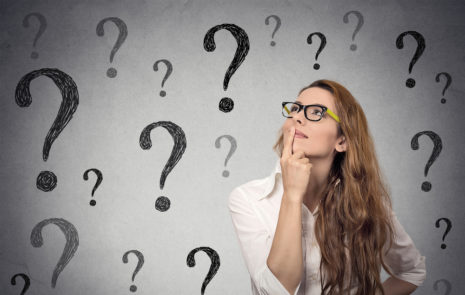 What were the best questions & answers from Content Marketing World? 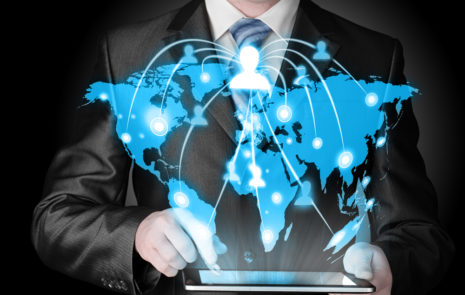 My new article “Strategic content marketing educates customers and opens their wallets” appears on the Global Telecoms Business website. Here’s an excerpt on changes in the... 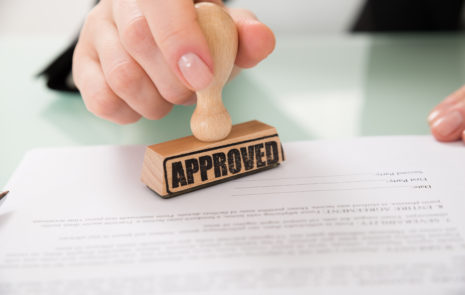 Top 100 Content Marketing Question: “How do you escalate strategies and goals up to decision-makers?”

A marketer from Kaiser Permanente asked, “How do you best escalate strategies and goals up to decision-makers?” It’s among the Top 100 Questions on... 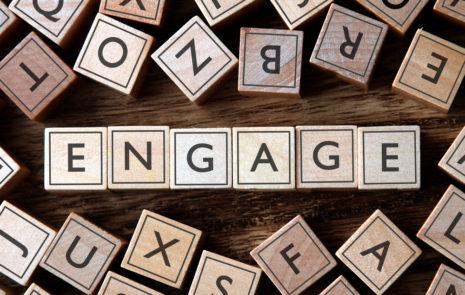 Top 100 Content Marketing Question: What is the best way to better engage readers?

The best way to better engage readers is gradually. Let readers set the pace. Don’t dump too much information (TMI) on them all at...