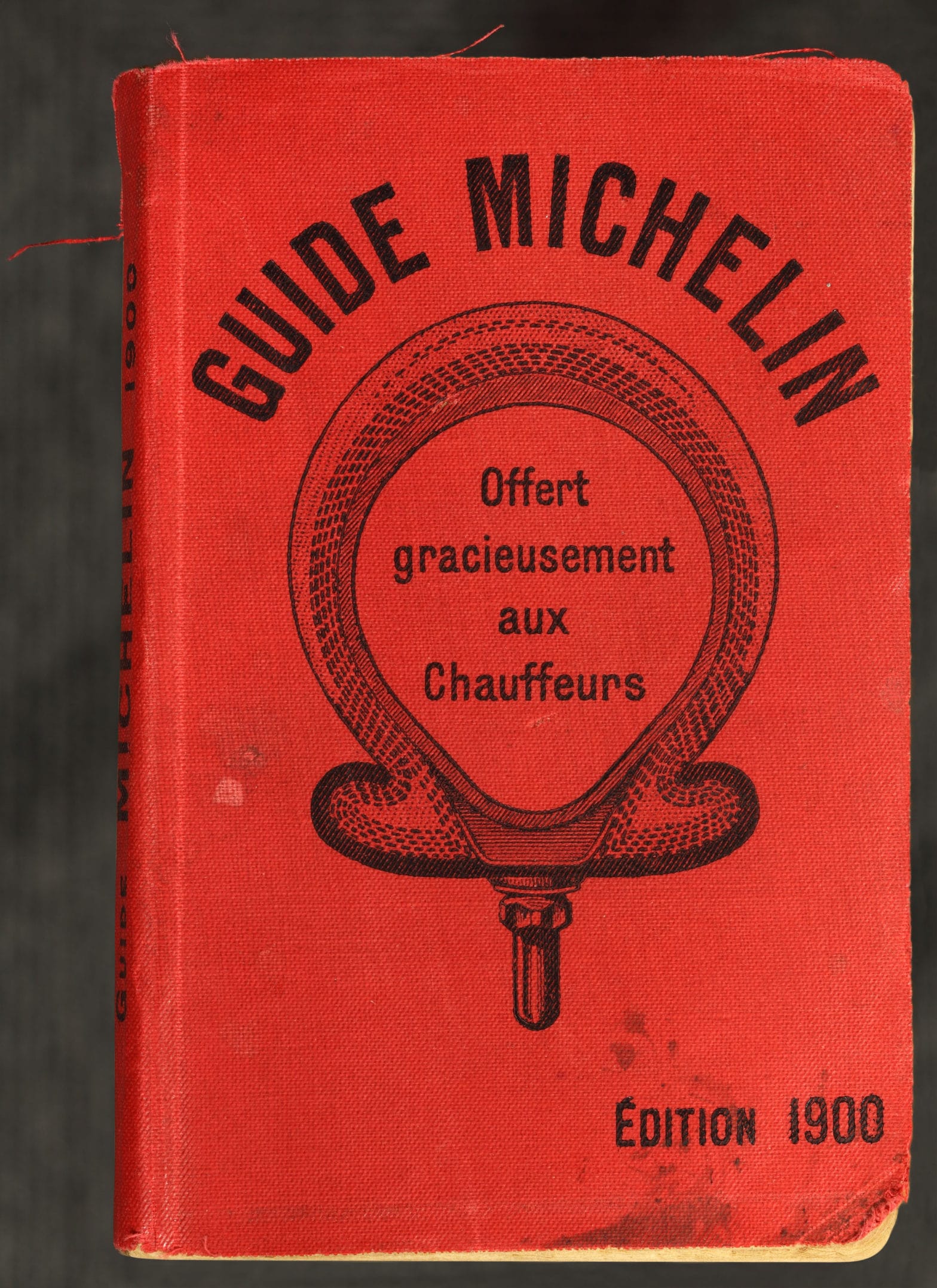 One place to turn for inspiration is the history of content marketing. A favorite example comes from France – the Michelin Guide.

In the year 1900, the brothers André and Édouard Michelin were bicycle tire manufacturers with a dream – to expand into automobile tires.

But at the time, automobiles were a complete novelty. Only about 3000 cars roamed the roads in France.

Drivers knew they could use cars to take the family out for a Sunday picnic.

But since people’s range had been so limited before the invention of cars, drivers had no idea where to go outside their local areas.

They didn’t know how to get there. They needed maps and a whole lot more.

What drivers didn’t know could fill a book

Understanding the needs of their tribe – drivers – propelled the Michelin brothers to create the first Michelin Guide. As the cover proclaimed, it was a free, 400-page guidebook for drivers in France, which answered all these questions and more.

The brothers boldly printed almost 35,000 copies of the first edition, even though there were only about 3,000 cars in France. At first, most readers were aspiring drivers, not actual drivers. By printing so many copies, the Michelin Guide helped create demand for cars – and tires.

What worked for drivers in France worked in other countries too. By 1904 the Michelin Guide had spread to neighboring Belgium, by 1907 to Algeria and Tunisia, by 1908 to the Alps and the Rhine, by 1910 to Germany, Spain and Portugal, and by 1911 to the British Isles, northern Africa, southern Italy and Corsica.

The first Michelin Map appeared in 1910. Michelin Maps were so good that, even decades later during World War II, the military still relied on Michelin Maps.

Expanding its franchise, in 1926, the Michelin Guide added restaurant ratings. It trained and dispatched an army of anonymous inspectors, many of whom were former chefs. At first, inspectors awarded one star to worthy establishments.

In 1931, Michelin established a rating system of one, two or three stars for restaurants, which continues today. Chefs battle furiously to earn a place in the Michelin Guide, the Bible of dining guides.

Now Michelin Guides have spread beyond Europe to certain cities in Japan and the US.

What lessons can marketers take away from the Michelin Guide?

Michelin created one of the earliest successes in the history of content marketing by getting 5 fundamental principles right:

The Michelin Guide is proof positive of the value and power of content marketing. That’s why I always include it in my content marketing workshops for the Association of National Advertisers (ANA).

Thanks to Safesforce Canada and Ghergich & Co. for creating this infographic on the Michelin Guide. It offers two additional content marketing examples, GoPro and Red Bull. 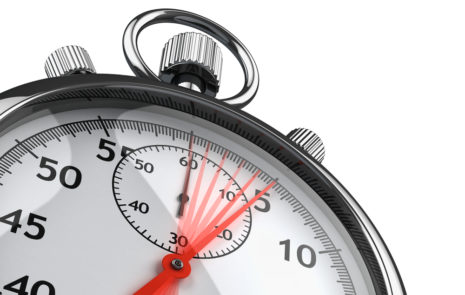 Can You Win Customers’ Attention in 7 Seconds?

In the first 7 seconds, your customer makes the first critical decision. Whether to keep listening, enter into a conversation with you, or end it... 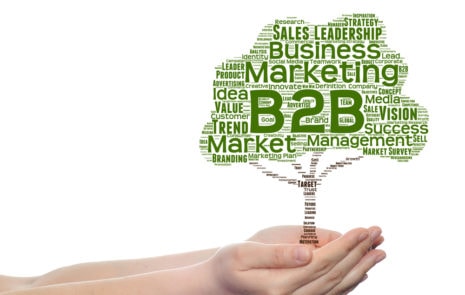 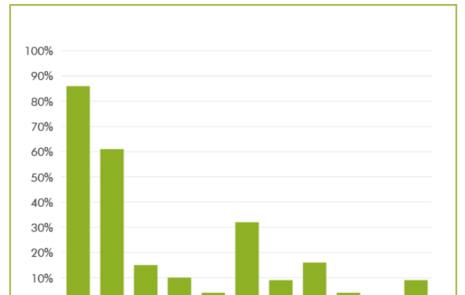