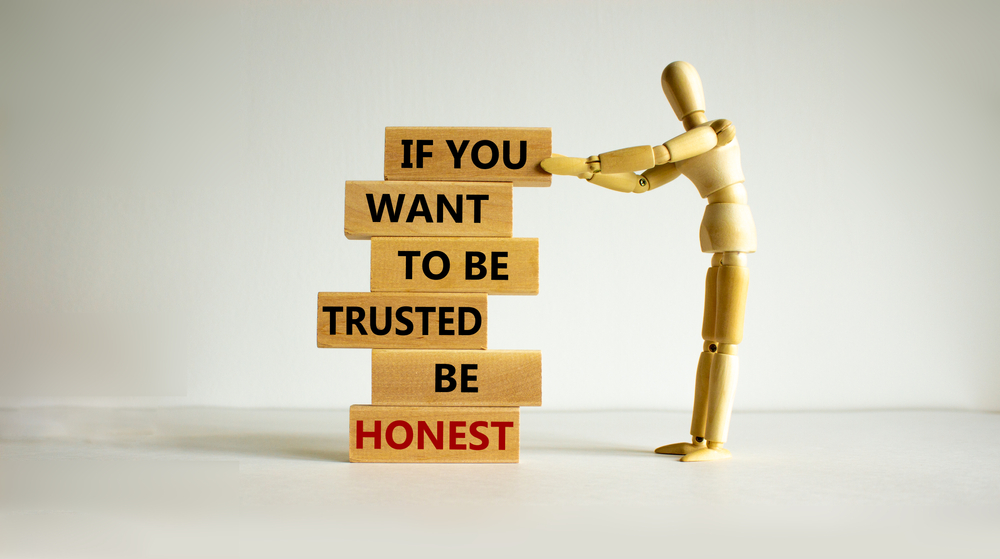 A Truthful Message Leads Your Audience

When you create your strategic message, the sixth pitfall to avoid is creating a message that’s misleading. This may seem obvious, but it happens often enough to merit a special warning.

Whatever you say in your strategic message, make sure it’s true. Always tell the truth because:

Don’t let your brand slip innocently into unintended falsehoods. Take the trouble to double-check and update the facts in your message regularly, since facts can change from day to day. Update your message as needed when new information or late-breaking news comes along.

Some people in an audience tolerate fake facts, false claims, exaggerations, and lies because they’re inured to lies. They’ve heard falsehoods all their lives from politicians, snake-oil salesmen, and conflict entrepreneurs, who stand to gain attention or money when people fall for a lie. Like rumors, lies spread quickly through news media and social media.

Honest brands make promises and meet their commitments, so they satisfy customers. People hate brands that overpromise, then underdeliver.

Certain competitors do worse than overpromising: they conjure fake facts to mislead people intentionally. For centuries, people in Europe and America bought patent medicines, miracle elixirs, and snake oil. Sellers claimed they could cure any ailment, then swindled customers with useless, and even harmful, drugs.

As a result, the U.S. Congress passed the Pure Food and Drug Act in 1906. For the first time, medicines had to prove they were safe and effective.

Yet, even today, false facts continue to spread. In the 2022 Edelman Trust Barometer, a global study conducted in 28 countries, three out of four people said they are worried about false information or fake news being used as a weapon. To overcome audiences’ high levels of suspicion, your brand needs to always tell the truth.

When brands deceive customers, some people forgive and forget it, while others cannot let it go. Many customers avoid brands that get caught in a lie. They bad-mouth these brands – poisoning them by word of mouth.

Promises Made and Kept Build Trust

A lie may help a brand or a person get a transaction done once. But lies undermine trust and erode the prospects of building future relationships. Smart brands send truthful messages to help them build healthy long-term relationships.

Telling the truth is good for your reputation and it’s even good for your health, a study at the University of Notre Dame found. People who tell fewer lies reported fewer mental health problems, fewer sore throats, and headaches.

Tell the Truth. It’s the Right Thing to Do.

It gives you less to remember, so it’s easier to keep your story straight. Truth-telling helps your reputation and your health.

In our Age of Distrust, people’s natural reflexes are to mistrust others, particularly outsiders. The Edelman Trust Barometer survey found that people around the world have low trust in society’s leaders. Who do people trust? And who don’t they trust?

Least trusted are government leaders, journalists, and CEOs, whom less than half of people trust. More people, about two out of three, trust the CEO of their own employer, their national health authorities, and people in their local communities. Most trusted are scientists and people’s co-workers, trusted by three out of four people.

The Edelman study found that the media you use to convey your message also matter. About two out of three people trust communications from their own employers.

Slightly more than half trust their national government, media reports with a named source, and major corporations.

Almost half of the people trust advertising and media reports that cite anonymous sources. Least trusted: only one out of three people trusts their social media feed.

You Can Earn Your Audiences’ Trust 3 Ways

First, you need a truthful, credible message that merits people’s attention. Second, you need credible messengers, and trustworthy people who can deliver your message. Third, your message needs to appear in media with high credibility.

Imagine a salesperson telling you, “Our brand is not for everyone. For certain customers, it works. For others, it doesn’t.”

Ask yourself: Would you trust this candid salesperson more than his competitors?

The best salespersons build trust by disarming customers with their shocking, unexpected candor. They tell the ugly parts of the truth that others don’t mention.

Salespeople who make a reference to a weakness early on are immediately seen as more honest in the eyes of customers, as Robert Cialdini notes in his book Pre-Suasion. The same thing is true for lawyers arguing a case and politicians running for election – admitting to weakness actually increases your perceived trustworthiness.

You need to avoid six pitfalls when you create your strategic message. Irrelevant messages are the fifth pitfall. Here are blogs on pitfalls one, two, three, and four. 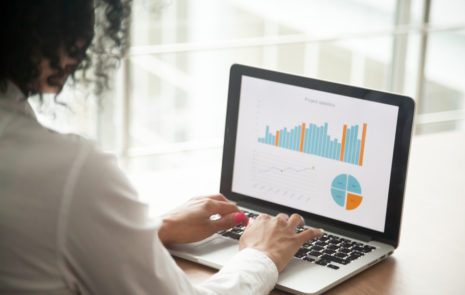 As many Americans continue to work from home, more and more of us are presenting virtually. The good news: People are gaining skills to... 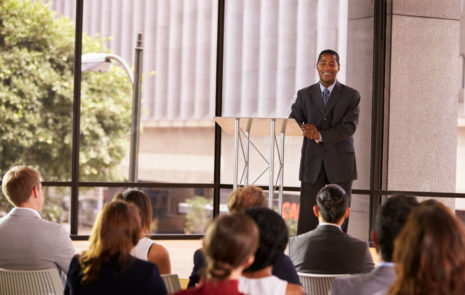 Presenting? Read these tips to help you improve.

You’ve been asked to give a presentation, and it’s a great chance to get your company’s story heard. But whether it’s for an internal... 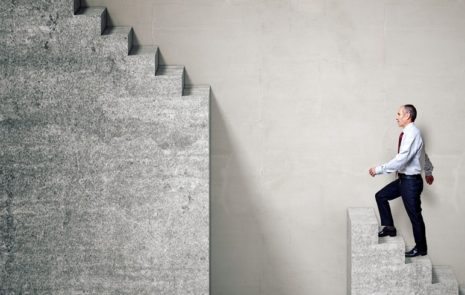 Are you tempted to skip steps in content marketing? 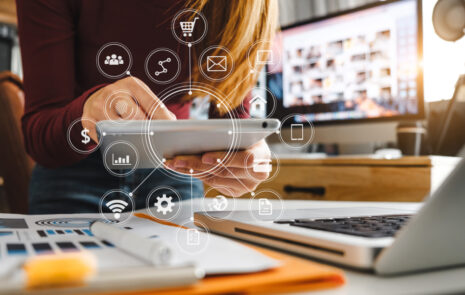 Will we see a digital marketing backlash?

Remember when digital marketing was the future? Marketers scrambled to persuade their organizations to put more money into digital and less into print. Everything...