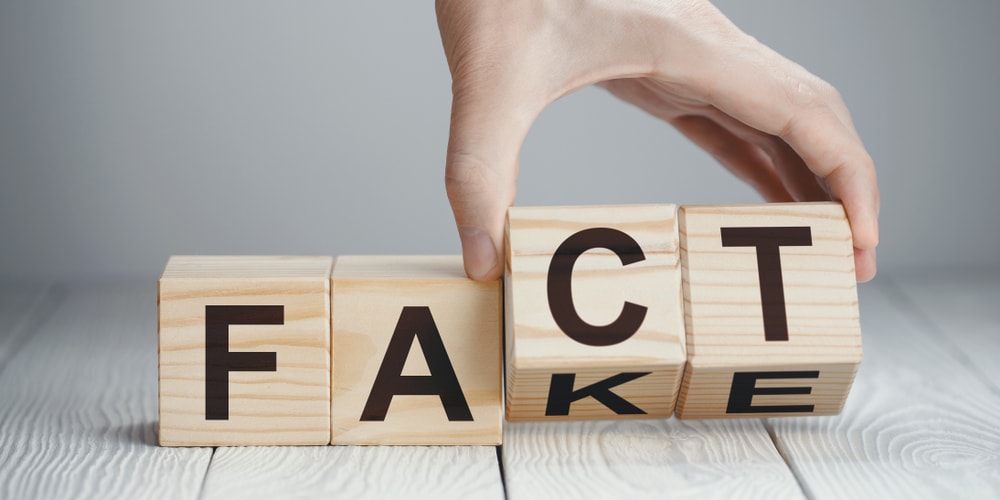 How to stop disinformation before it kills you

How can you best sort out what’s true, what’s false?

Disinformation sows many seeds of confusion, spreading rumors and lies about:

The stakes are highest on COVID. It’s a life and death issue. I’m sad to see that:

Disinformation about COVID is spiking as the U.S. enters the fourth wave of the pandemic. In July, misinformation that vaccines don’t work ballooned 437%, while the lie that they contain microchips rose 156%, Zignal Labs found.

In my home state of Illinois, the legislature and governor recently passed a law that requires high-school kids to take a class on information literacy. High school kids will learn how to distinguish good information from bad information.

This is a necessary and positive step, but for too many people it’s too little, too late.

That’s why I offer 25 questions to help you tell bad information from good.

These are questions you’d hear in any newsroom. As an avid newspaper reader, reporter, and editor, and as head of media relations for a Fortune 100 company, I learned which questions to ask.

Ask, “Oh, yeah?” before you believe what you hear, see or read

I encourage you to think for yourself. Approach information with healthy skepticism.

Question media and authorities – the good ones can withstand it. Use these questions to foster your healthy skepticism:

Misinformation has the potential to undermine the prospects and careers of people in journalism, marketing, communications, and politics.

But the issue is much bigger than any one industry or field. Democracy itself depends on a well-informed electorate. Otherwise, democracy is a house built on sand, destined to erode.

During a pandemic, disinformation is killing people every day. It must be stopped by a literate, skeptical person like you.

Ask the right questions and save a life – maybe someone among your friends and family, maybe your own.