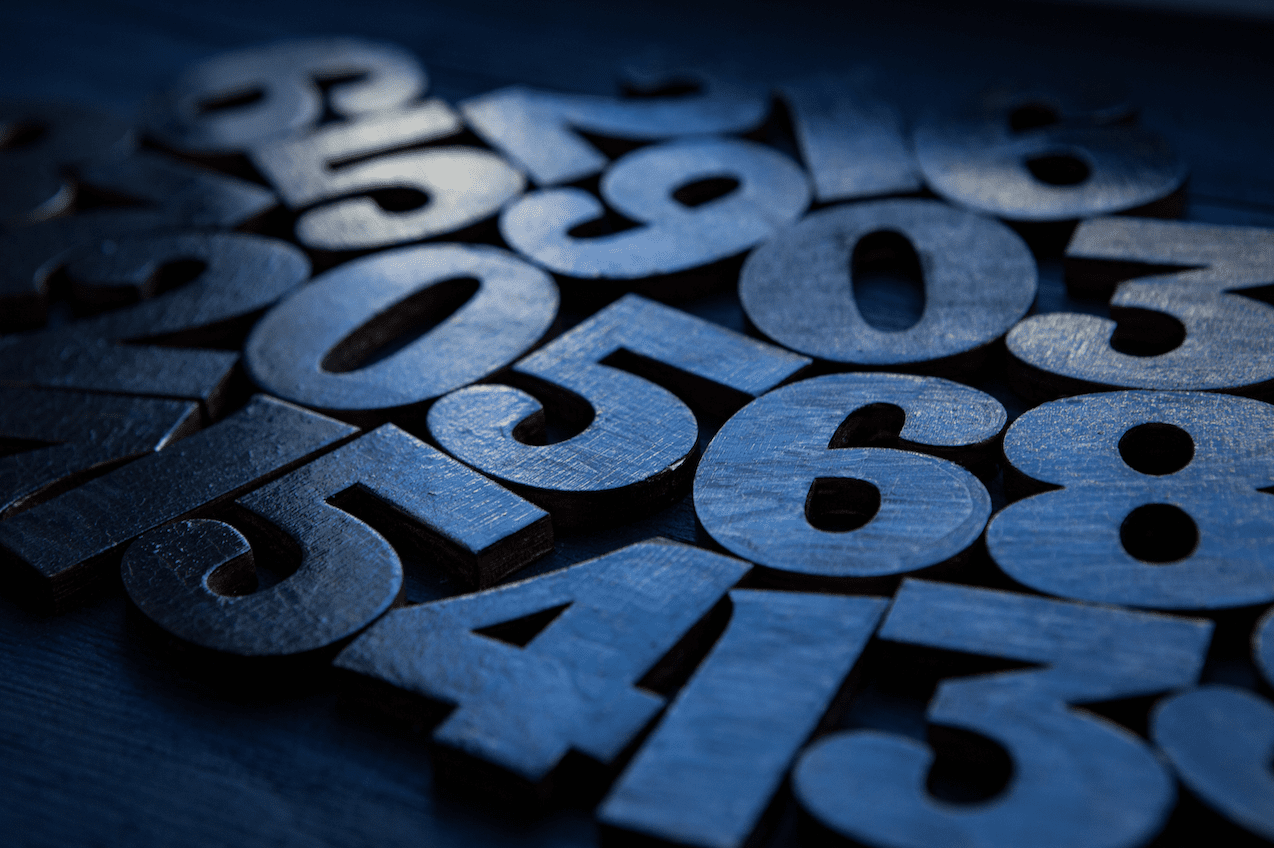 Do numbers in content marketing confuse or lose your audience?

Marketers use lots of numbers in our content. The problem is: many people in our audience don’t understand these numbers.

For example, when McDonalds introduced the Quarter Pounder in the 1980s, competitor A&W responded with a bigger 1/3 pound burger for the same price.

Why? Because people thought that 1/4 pound was bigger than 1/3 pound.

The upshot: fractions are dangerous because many people don’t understand them.

This lesson comes from a great new book, Making Numbers Count, by Chip Heath and Karla Starr. The book provides communicators with a toolkit for how to make numbers easier to understand.

It turns out that human brains are geared to process whole numbers like 1, 2, 3, 4, 5. Beyond that, people in several cultures use the word “many” to describe quantities.

“We lose information when we don’t translate numbers into instinctive human experience,” the authors say.

“The bigger the numbers get, the less sensitive we get to them, phenomenon psychologists have labeled ‘psychophysical numbing’.”

But there’s hope for communicators. “Almost every gnarly number has something – an analogy, a comparison, another dimension – that will allow us to translate it into something we can remember, use, and discuss with others.”

Here are 4 ideas from the book that you can use to make numbers easier to understand:

To add perspective, say, “That’s about the size of 2 Californias.”

I bet you can see how big Pakistan is now. So can your audience.

Instead of using numbers that exclude people from a conversation, invite them in.

Another example: how much freshwater is on earth?

That’s hard to size up.

Instead, for an audience of laypersons, say, “Imagine a gallon jug filled with water with 3 ice cubes next to it. All the water in the jug is saltwater. The ice cubes are the only freshwater, and humans or animals can drink only the drops that are melting off of each.”

Instead, paint word pictures for your audience — say “1 out of 3 people.”

Round numbers off. Does your audience really need to know that there are exactly 4,981,243? Instead, write “almost 5 million.”

3. Use concrete words on a human scale

A farmer might tell you that 8.33% of the eggs his chicken lays are rotten. It’s hard to picture that.

To make it simpler, instead, the farmer could say that one out of a dozen eggs is rotten. By converting the number to a human scale, you make it easier to understand.

Here’s another example: Try to imagine how much Amazon founder Jeff Bezos is worth.

To make it understandable, convert it to a human-scaled amount, say $25,000. How much would your life change if someone handed you an extra $25,000 right now?

Use units of measure that your audience knows:

There’s much more for marketers and communicators to learn about making numbers easy to understand in the book Making Numbers Count. I’m adding this book to my reference shelf!