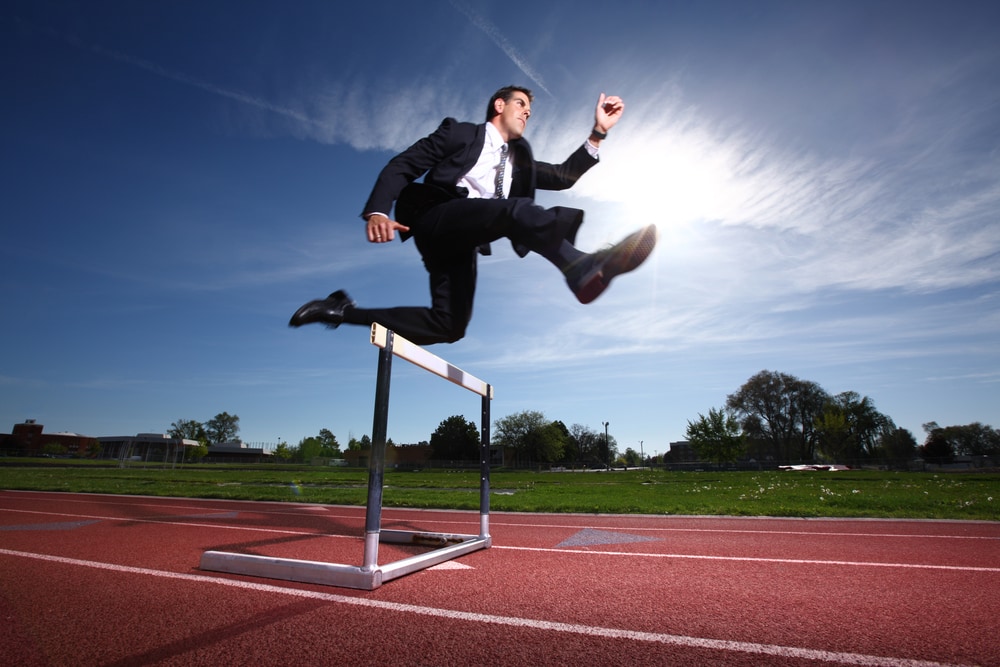 Ever been frustrated by a doctor or lawyer who’s trying to explain something important? But you can’t understand them?

Some professionals can only speak their trade’s own specialized language, called jargon. By all means, avoid using jargon as much as possible in your content marketing. Here’s why.

To outsiders, jargon sounds indirect and obscure. For example:

Here’s a simple way to test your own unconscious use of jargon.  Record the next presentation you make, then play it back and listen closely. Better yet, play it back to your spouse or neighbor.

Do you have to explain what you said? Do you speak in the specialized words of your trade, or do you speak plain English? What can you do to simplify your words? Avoiding jargon makes a huge difference when you want to be understood.

Acronyms are a subset of jargon.  Acronyms are phrases that get shrunk into their initial capital letters.  A handful of well-known acronyms need no explanation — USA, IBM, AT&T, UPS and FBI. Most other acronyms are meaningless alphabet soup.

The problem is that many acronyms hold multiple meanings, even within a single field.  For example, to most people an ATM is an automatic teller machine, where we go to get cash.  But:

When you hear “ATM,” you’re forced to guess what was meant. Your audience deserves better treatment. Some acronyms are just plain stupid.  Take, for example, the St. Thomas University of Public International Diplomacy (STUPID).

Making up new acronyms wastes time – yours and your audience’s. Yet I hear requests for new acronyms all the time. Acronyms confuse your audience. They exclude people and leave audiences guessing. Confused people don’t become buyers.

Even the most knowledgeable audience needs you to define each acronym right away, since some acronyms have double meanings even within a single field. If you must use an acronym or difficult term, it’s best to define it the first time you say it.

When I’m baffled by an unclear acronym, I jokingly tell people, “I’m in the SAA.” Then I go silent, to make them ask me what it means. “I belong to the Society Against Acronyms.”